Our Services
Most Popular Products 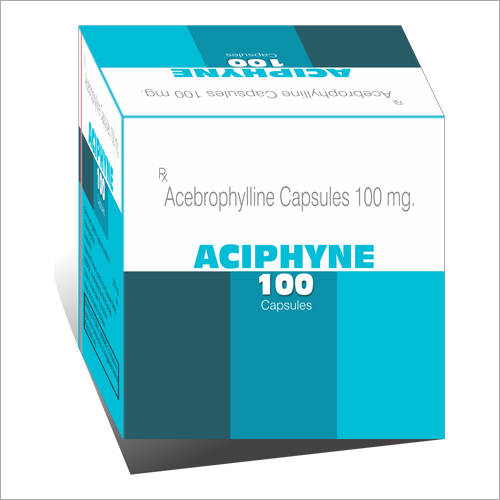 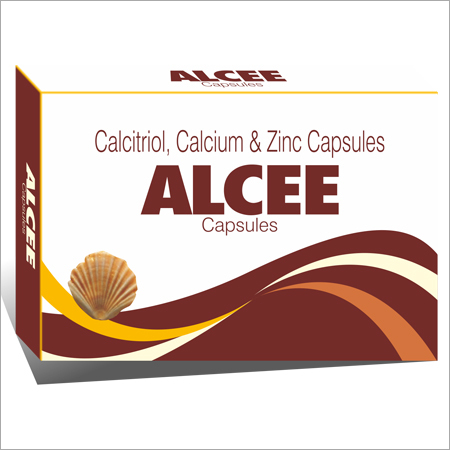 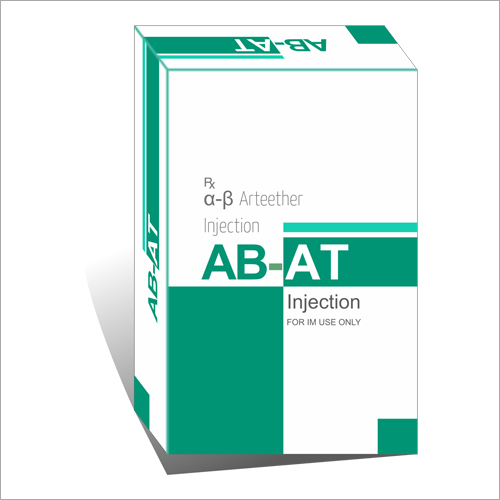 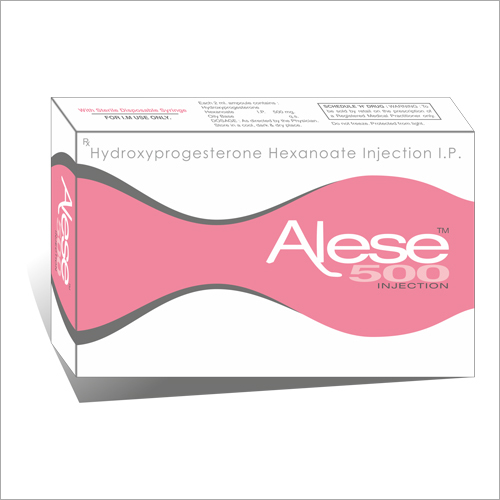 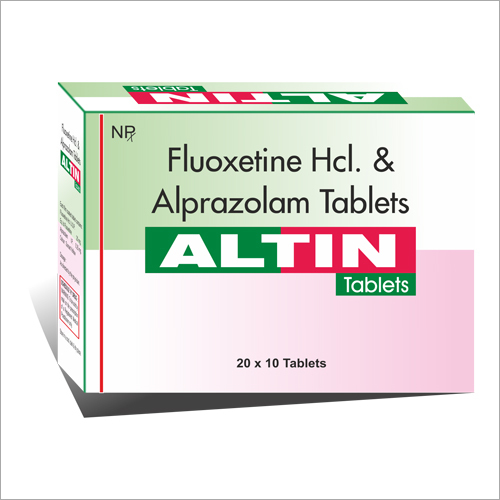 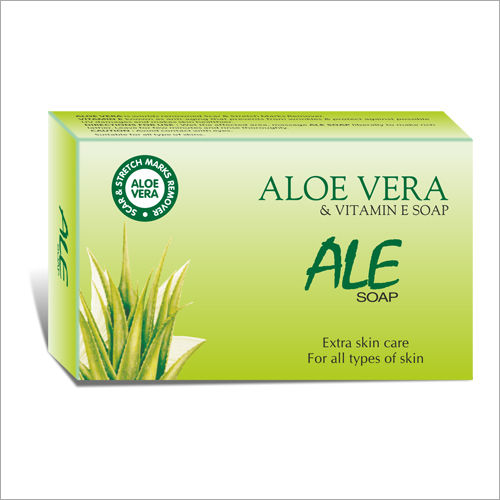 UNIT -I Zee Laboratories, Karnal
Zee Laboratories was incepted in 1993 and maintained its benign presence ever since. Zee started its first manufacturing unit in National Capital Region of India situated at just 150 Km away from Delhi International Airport, broadly connected with National Highway No. 1.
This unit is WHO-GMP Certified manufacturing plant having facilities for Tablets, Capsules, Liquid (orals), Dry Syrups & External Preparations and having extended facilities to manufacture Herbal Medicines. It is an EOU.

UNIT -III Zee Laboratories Ltd., Poanta Sahib
The Third and the largest pharmaceuticals manufacturing unit of Zee Laboratories came into existence in the year 2009, at Paonta Sahib, Himachal Pradesh, with the latest and well equipped technology as per USFDA & European GMP Standards in which the company has added separate manufacturing facilities for Oncology Drugs (Anti-Cancer drugs) and soft gelatin capsules. ZEE has further added the facility for FFS/BFS fluids, Eye Drops & WFI in a separate block.
The expansion for Vaccines manufacturing plant is also under way in full swing, where the company intends t manufacture Anti Rabies, Tetanus Toxoid and other vaccines for human use.

UNIT -IV Zee Laboratories Ltd., Poanta Sahib
The Fourth unit of the group was commissioned in the year 2010 in the tax free industrial zone of Himachal Pradesh at Paonta Sahib with the latest and well equipped technology and dedicated to exclusive manufacturing of Cosmetics and Nutraceuticals preparations.

Forthcoming Ventures:
Zee is further expanding its wings to the other categories, like vaccines, I.V. Fluids. The seprate plant for manufacturing of I.V fluids & Anti Rabies Tetanus Toxoid & Other vaccines at Karnal.

OUR PACKING UNITS
We at ZEE realize and understand the urgent requirement of affordable medicines both in India and around the world. In order to further reduce the costs, ee started its own Packaging, printing and plastic industries. With in-house production of these materials, Zee has been able to produce medicines at even-lower prices.In some markets, where european and American medicines become unaffardoble to unprivileged people of the society, thats where Indian industries come in and collectively work for the betterment of humanity.
Shree Biotech, Poanta Sahib

Sogo International - Roorkee
Zee also has its own plastic industry situated at Roorkee under the name of Sogo International engaged in the manufacturing of pet bottles, seamless plastic tubes, Lami tubes & hdpe bottles for its in house consumption.